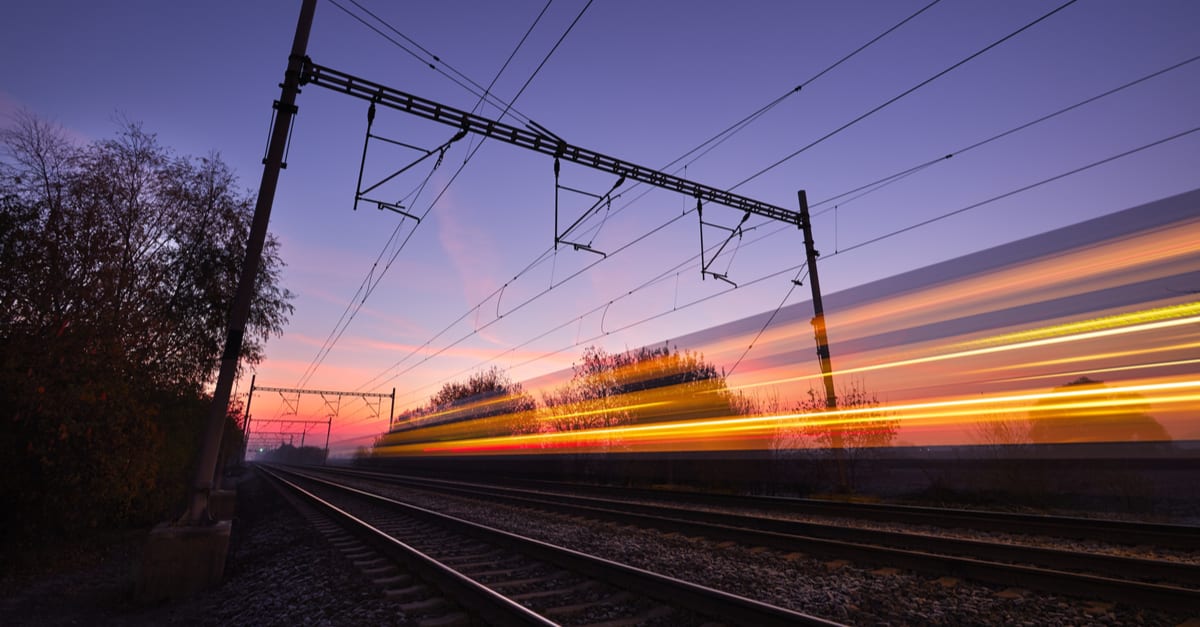 Are you tired of the hours-long torturous commute into New York City every day? We don’t blame you. Did you know the average commuter spends more than 21 days every year just traveling to and from work? That’s a lot of wasted days. Instead of driving all over the place, consider taking the Midtown Direct Train Line. The Midtown Direct Line services a lot of the great commuter towns in New Jersey. The best news? All these towns are highly rated for their small-town family feels. Give us a chance to tell you about the benefits of living in NJ towns with a direct train to NYC.

Where Are the Best NJ Suburbs Close to NYC?

There are several cities in NJ close to NYC that many consider being among the best places to live. Each town along the Midtown Direct Train Line has something unique to offer. For example, if you want a highly rated school district with great magnet schools, you may want to visit Montclair. If you are looking for a family-friendly, diverse college-town community, look at South Orange. What if you want a lot of recreational activities in a natural setting? Then, you should consider Chatham Township. Looking for street after street of lovely historic homes? You would want to buy in Livingston or Short Hills. There are so many great towns to choose from along the Midtown Direct Line. You will have no problem finding one you’ll love.

What Is the Midtown Direct Train Line?

Families increasingly want to move from New York City but still want to be able to work there. Many don’t want to raise their children in NYC. They are not happy with their school system. People also don’t want to spend their precious family time inside their cars commuting every day.

At first, families wanted to be as close to the city as possible. They chose to live in communities that many consider the best NJ suburbs close to NYC, such as Jersey City and Hoboken. However, home prices and a lack of amenities have driven families out of those areas. After the construction of the Midtown Direct Line in the 1990s, commuters were able to get into Penn Station quickly. Now, people who lived in West Orange or Madison, and many other towns, could catch a train into NYC. The beginning of the Midtown Direct Train Line proved to be a game-changer for the N.J. suburbs.

What Are People Looking for on the Midtown Direct Line?

Not only are people looking for homes in communities along the Midtown Direct Train Line, but they also want options. These trains go to Hoboken, Secaucus, Jersey City, and Lower Manhattan in under an hour. Jitney services mean many commuters can catch a bus to their train stations from right in front of their homes.

However, mere convenience is not enough. New Jersey commuters want more. They want wonderful educational systems. They want a lot of opportunities for their children to play sports and participate in fine arts programs. They want to raise their families in safe communities.

If this is what you are looking for, we can help. Come join us in New Jersey. Contact Perri K. Feldman of Midtown Direct Homes today.

11 Best Places to Live and Raise a Family in NJ

Home is the Place to be.

Home is the very best place to be right now. My heart is heavy for so many people right now. We...

Hanover NJ – Top 5 Things to Do

Benefits of Living in NJ While Working in NYC

Many people that work in New York City are choosing to live outside of the city. New Jersey is a...